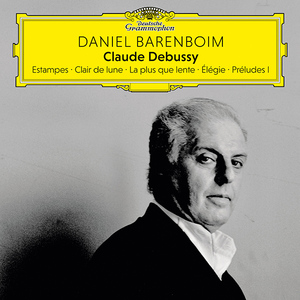 One of the most important artists of our time, Daniel Barenboim releases a collection of beloved Debussy pieces in time for the French composer's centenary, including Estampes, Suite bergamasque and Preludes, L.117.