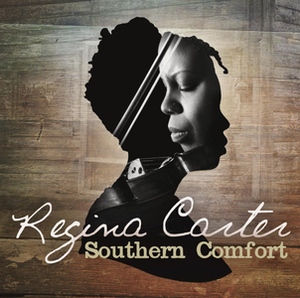 Violinist Regina Carter is considered the foremost jazz violinist of her generation - a designation which doesn't quite paint the picture.  As a result of her curiosity, passion, and quest for beauty brought to every stop taken on her full musical journey, she was awarded a MacArthur Fellowship (a "genius grant"). Those are more apparent than ever on her Sony Music Masterworks debut album Southern Comfort in which she explores the folk music of the South. The album will be released on and coincide with an international tour.