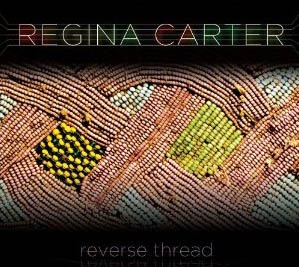 When preeminent violinist Regina Carter made the decision to record an album primarily of African folk tunes, she created a great challenge for herself: how do you take beautiful traditional music and infuse it with a contemporary feel while remaining true to its past - and then, not compromise its beauty' Her newest release, Reverse Thread, brilliantly responds to the challenge. Carter added an accordion and 'kora,' the West African harp traditionally played by village storytellers-to her longstanding rhythm section.