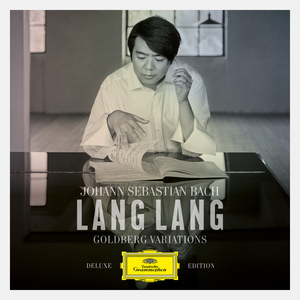 "This is a very important dream-come-true moment", says Lang Lang. The superstar pianist, who waited 20 years before playing Johann Sebastian Bach's monumental composition in public, has finally achieved his goal of recording the Goldberg Variations. The result of two decades of deep study and personal reflection, his vision of Bach's Aria and 30 Variations is out now onDeutsche Grammophon.