GRAMMY Award winner and original member of the internationally acclaimed snarky puppy, Bill Laurance released his debut album flint in 2014 going straight to no1 in the itunes jazz charts and receiving international critical acclaim. his second album swift is released on Groundup Music in spring 2015.

Laurance is a specialist lecturer at the institute of contemporary music in london and continues to give clinics at music institutions around the world. 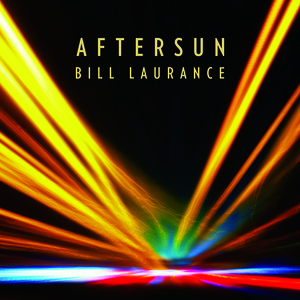 "It's a personal exploration. I'm discovering my own voice, my own sound all the time", explains Bill Laurance. "I get a kick out of that journey." That journey has led Laurance, an English native currently living in London, across the globe and through a myriad of award-winning musical projects. A world-renowned multi-instrumentalist, producer and vocalist dubbed a "jazz maestro" by The Guardian, Laurance is probably best known as a founding member of Snarky Puppy, the Grammy-winning collective based out of Brooklyn.